Benard Onyeuko, acting Director on Media Operation, Defence Headquarters, on Thursday revealed that the Armed Forces neutralised scores of those involved in crimes ranging from banditry, terrorism, and kidnapping among others between June 3 and 16.

Adding that there was a decrease in criminal activities in the country within the period.

He attributed this to the troops’ operational efforts, which he said, denied criminals liberty of operation, saying that more decisive actions to tame terrorists, bandits and other crimes would be installed.

Onyeuko divulged this during a press briefing at the Defence Headquarters in Abuja.


He stated that one of these operations was carried out at the Igangan community in the Ibarapa North LGA of Oyo State where some armed herdsmen attacked and invaded the community.

He added, “Troops were mobilised to the scene and engaged the herdsmen during which some of them were neutralised while others fled with gunshot wounds. Some of the criminals were arrested and handed over to appropriate prosecuting agency for further action.” 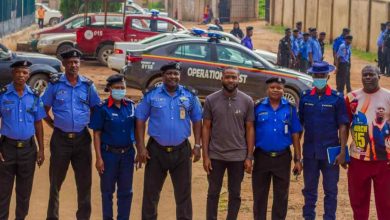 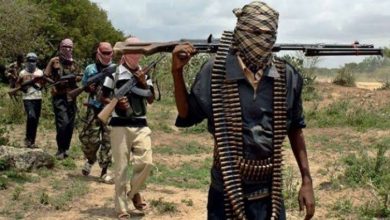