Former Oyo State deputy governor and Former Nigeria ambassador to Jordan and Iraq, Taofeek Arapaja, has emerged winner of the chairmanship election at the South-West Zonal Congress of the Peoples Democratic Party (PDP).

The election took place at the Women and Children Development Initiative Foundations Event Centre, Oshogbo, Osun State on Monday after it was recently moved from its previous venue in Oyo State following a rift between both party leaders.

Benue deputy governor, Benson Abounu who stood in as congress chairman for his principal, Governor Samuel Ortom, declared Mr Arapaja winner of the keenly contested election after scoring 343 votes against 314 votes polled by Mr Olafeso. 667 delegates were accredited for the election while 10 votes were voided. 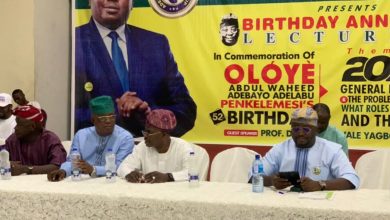 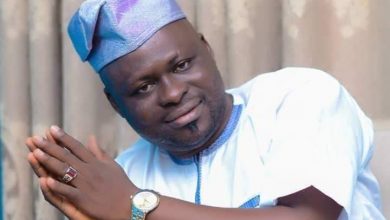 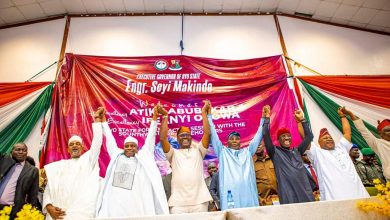