The Oyo State government has said it’s ready to offset the promotion arrears of its workforce that have been stagnated for four years, adding that there will be no more disparity in elevation of workers in the State.

The chairman hinted that the decision of the State governor, Engr. Seyi Makinde to offset the arrears of promotion was in conformity with the administration’s welfare policy and the realization that the workers have laboured for the said period without being elevated as stated in the civil service code.

He added that Governor Makinde has directed that there should be no case of any worker being owed promotion by the end of his first term, which necessitated the drive towards offsetting the inherited promotion arrears, – an act he described as phenomenal in 35 years of service.

He also noted that there won’t be any outstanding arrears of promotion any longer, with the 2017 to 2020 batch being corrected and that by the end of this year, all MDAs would have gotten their data corrected in other to give room for 2021 promotion as early as 2022.

Aderibigbe explained that the ongoing training is about sensitizing those who will be involved in the promotion exercise, as there are variables that will determine the promotion eligibility of every individual, right from APER form, the number of year of the person on the grade level and the scheme of the vacancy in the estimate.

He said by the 12th of March, 2021, all reports from the MDAs would have been received and the Commission sits on such reports to ratify whatever was submitted in other to add finishing touches 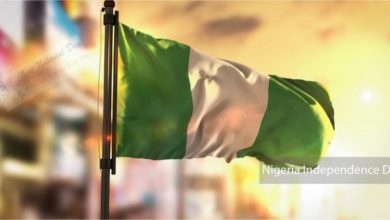