Another sum of N300,000 has been gifted to Saki United Football Club by the Chairman of Saki West Local Government, Engr. Sarafadeen Ahmed Omirinde as an increase to the morale of the players, so they can do more at the AITEO national competition.

In a statement released by his media aide, Mukaila Muideen on Thursday, Omirinde reacted to the victory recorded by Saki UTD in the last match, congratulating them on serving a resounding 2-0 defeat to the Sokoto Professionals in Minna, Niger State.

He applauded the team for their excellent performance that took place at the field, which has now given them the chance to proceed to the next match against Kastina United in Sokoto State next Sunday.

The Council boss stated that Saki West Local Government will continue to support Saki United FC and therefore charged the players to keep more efforts and ensure they make it to the final stage and bring the trophy to Oyo State. 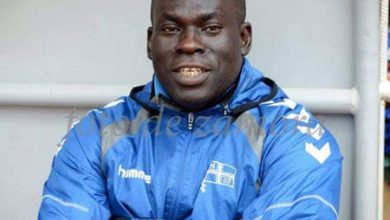 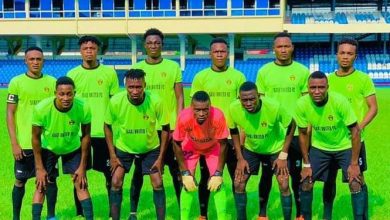